Skip to content
Free Slides With Any Purchase! Use The Code FREESLIDES At Checkout! 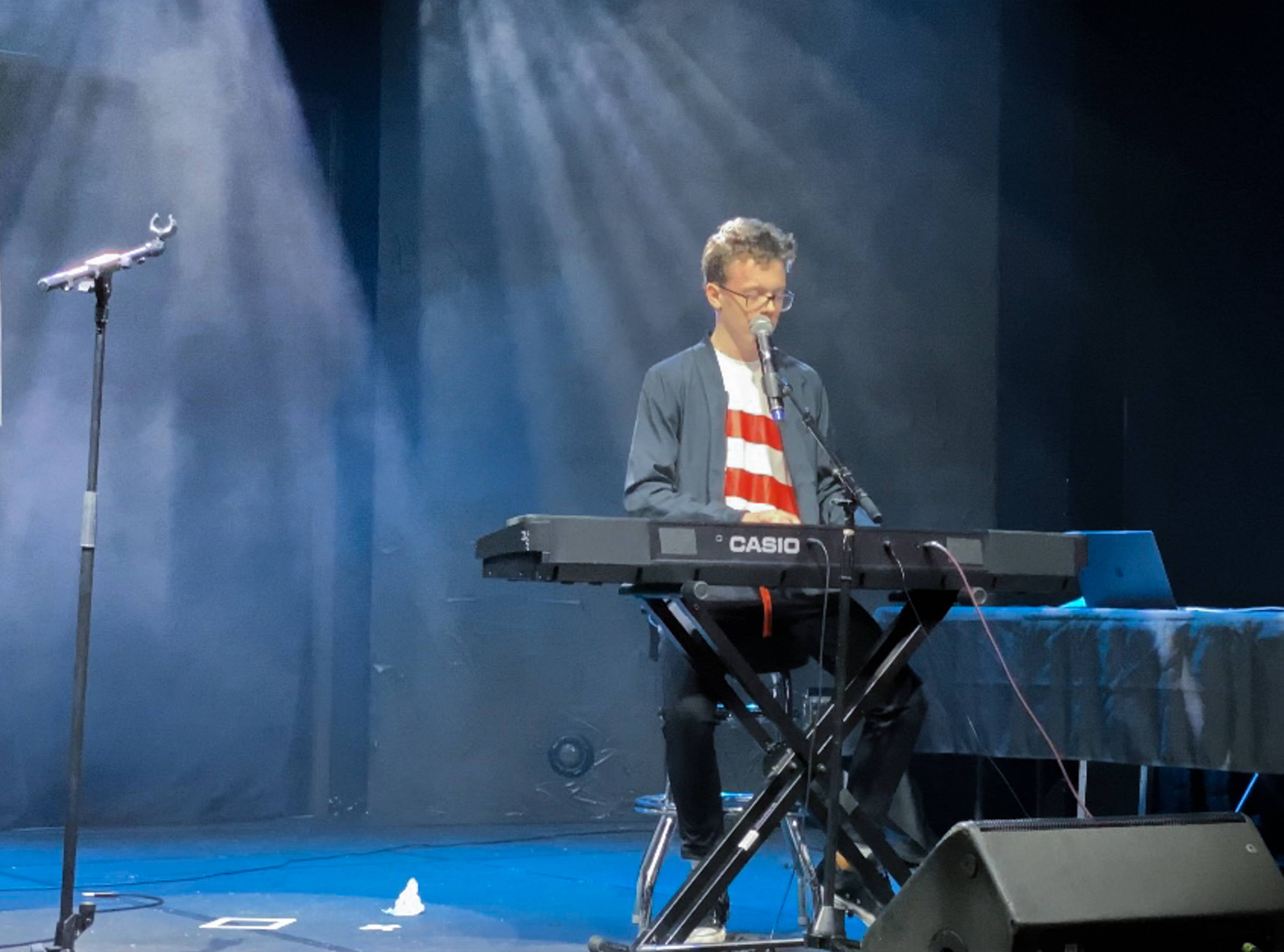 5 Questions With:
15yo Musician Sean Markey

d.RT: What is your go-to outfit if you’re dressing only for yourself ... not the internet, not your peers, not trying to meet anyone else’s expectations?

Sean: Sweatpants and a T-shirt. I will always prioritize being comfortable. I think that's what makes me gravitate to a brand like d.RT.

d.RT: If you could be a hoodie on any person--celebrity, influencer, athlete, whomever—who would if be & why?

Sean: Justin Bieber. I know he is a controversial figure, but you can’t deny that he is great at what he does. Think about it: At some point at least one of his songs is currently on the radio. As a musician myself, I think it would be interesting to see him and his team's process for writing hit pop songs that consistently land at the top of the charts.

d.RT: What aspect of being part of Generation Z are you most proud of? Most scared of?

Sean: I am proud of Gen Z’s progressiveness. However, “cancel culture”—which I think is a powerful tool—also brings up an important question: Is censorship of things and beliefs we don’t agree with ok? At the moment I believe it is used mostly for good, but I think that we have to be careful to not slip into a society where people cannot express their opinions freely—something that has already somewhat begun to happen today.

Sean: Improving. I strive to make sure I am always improving—both as a person and as an artist.

d.RT: If you could invent a technology to change, cure, or make better any issue facing the world—what would it be?

Sean: Given the opportunity, I would donate all the money I could to help fight climate change—as I feel like the point of no return with it is looming in the not so distant future. I believe that we are currently not doing enough to slow climate change and if we don’t act now that the consequences will be devastating. 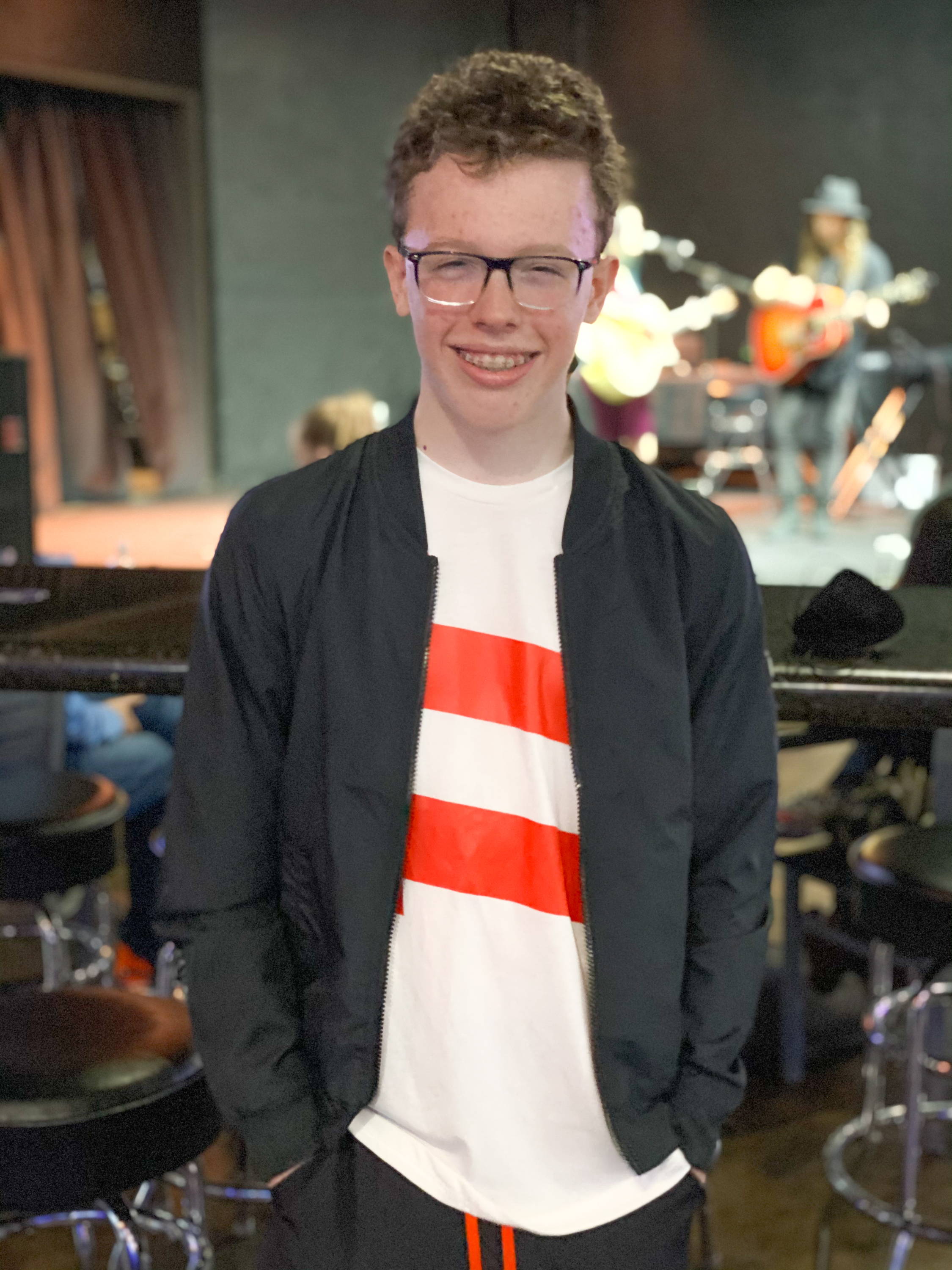 Sean wore the Soff Eleven Tee in white/fire, the Ollie Jogger in black and the Finn Bomber in black to his recent concert in Dallas.