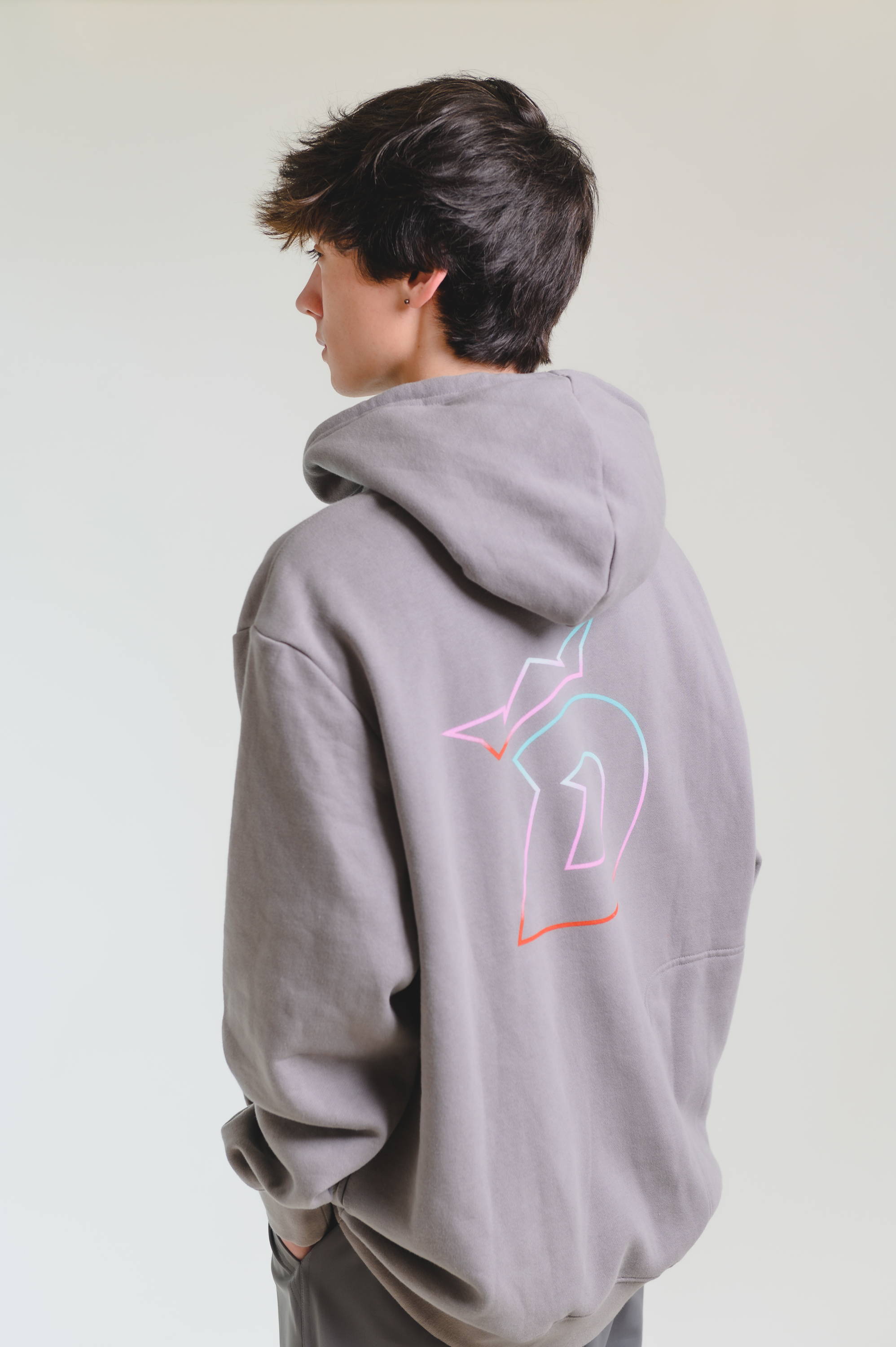 Dust off your Kangol hat and join us as we celebrate the ‘90s with the launch of a limited edition capsule collection.

Sup, gents! Listen, you know the look: Wide-leg jeans. A Starter cap repping your region. Air Jordans. Or was it Timberlands? No! Doc Martens! An oversized T-shirt or a hoodie with BIG, bold branding. A spritz of a sporty cologne. Sounds familiar, right? Word.

If we had to guess, you probably currently own (or desire) one—if not more—of these pieces of clothing right now. Congratulations! Your wardrobe has been effected by ‘90s nostalgia—and we’re here to tell you that it’s fly! And on trend, actually.

In her recent hit single, “Willow,” Taylor Swift sang, “… but I come back stronger than a ‘90s trend.” Our girl Tay Tay was on to something because indeed the ’90s are back—and we’re not mad about it. (For the record, we draw the line as resurrecting chain wallets though.)

That’s right, today—more than 30 years after the decade of baggy pants and bucket hats began—the look that defined the ‘90s is thriving more than ever. There was a certain … nonchalance … to the era. It was a decade marked by defiance; by youth, and street subcultures such as skateboarding. Musical inspirations from all genres—primarily punk, grunge, and most definitely hip-hop—were all deeply interwoven in to the culture at the time.

Today’s style nods to the ‘90s still honor the decade’s most significant gift—the celebration of self-expression. So, to commemorate the spirit of the era in our own way, we are launching a 3-part limited edition collection called the Dope Drop. Each drop will include 5 pieces: 2 hoodies ($120) and 3 T-shirts ($55) featuring one newBIG, bold logo.

The first, which is available now, is our Notorious d.RT printed tee and hoodie combo, an homage to—you guessed it—the Notorious B.I.G. Mr. East Coast himself. Now, you don’t need to be a hip-hop fan to recognize the image of Biggie Smalls in a gold crown. The photographer, Barron Claiborne, said it best of his now infamous series of photographs taken just days before Biggie’s untimely death in 1997:

“This image of a crowned Notorious B.I.G. became much more than a portrait—the image transformed Biggie Smalls into an aristocratic or saint-like figure, forever immortalized as not only the King of New York, but a king of hip-hop music and one of the greatest artists of all time.”

We agree. Let's honor him by wearing our own "crown." Just add your own dose of … nonchalance.

The Dope Drop No. 1 Collection is a limited edition release. Once sold out, no more will be produced. Click here to purchase now. 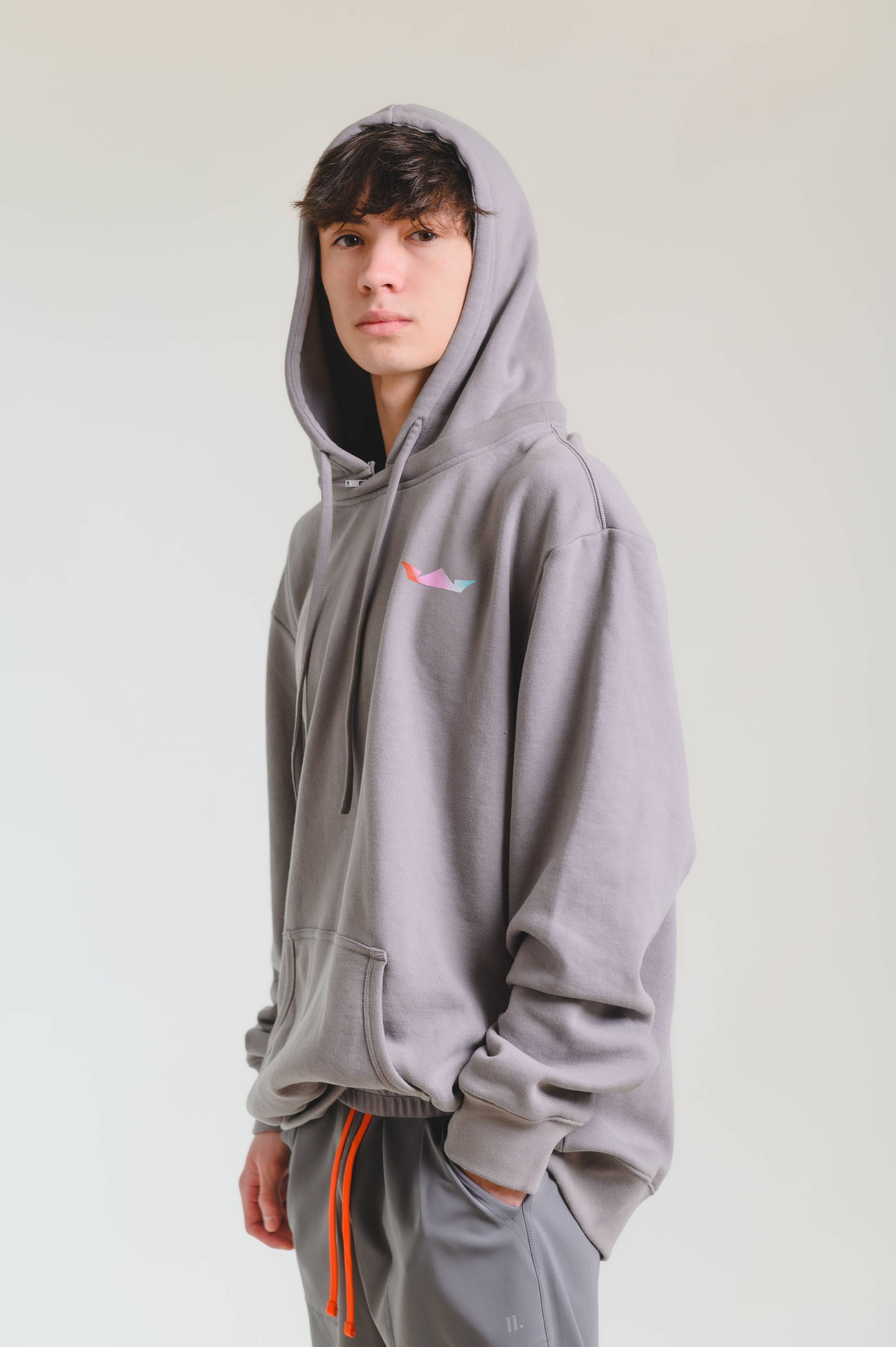 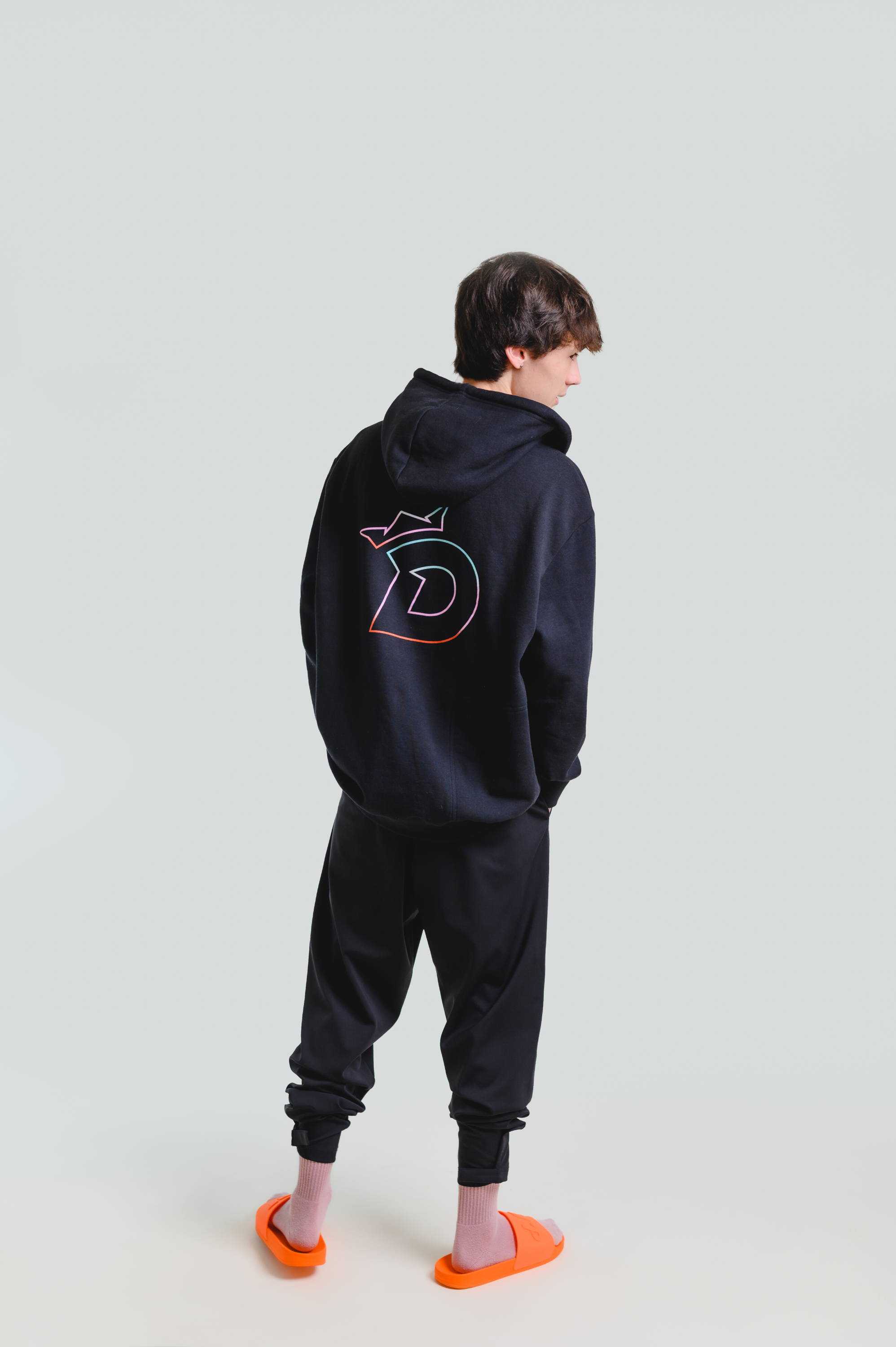 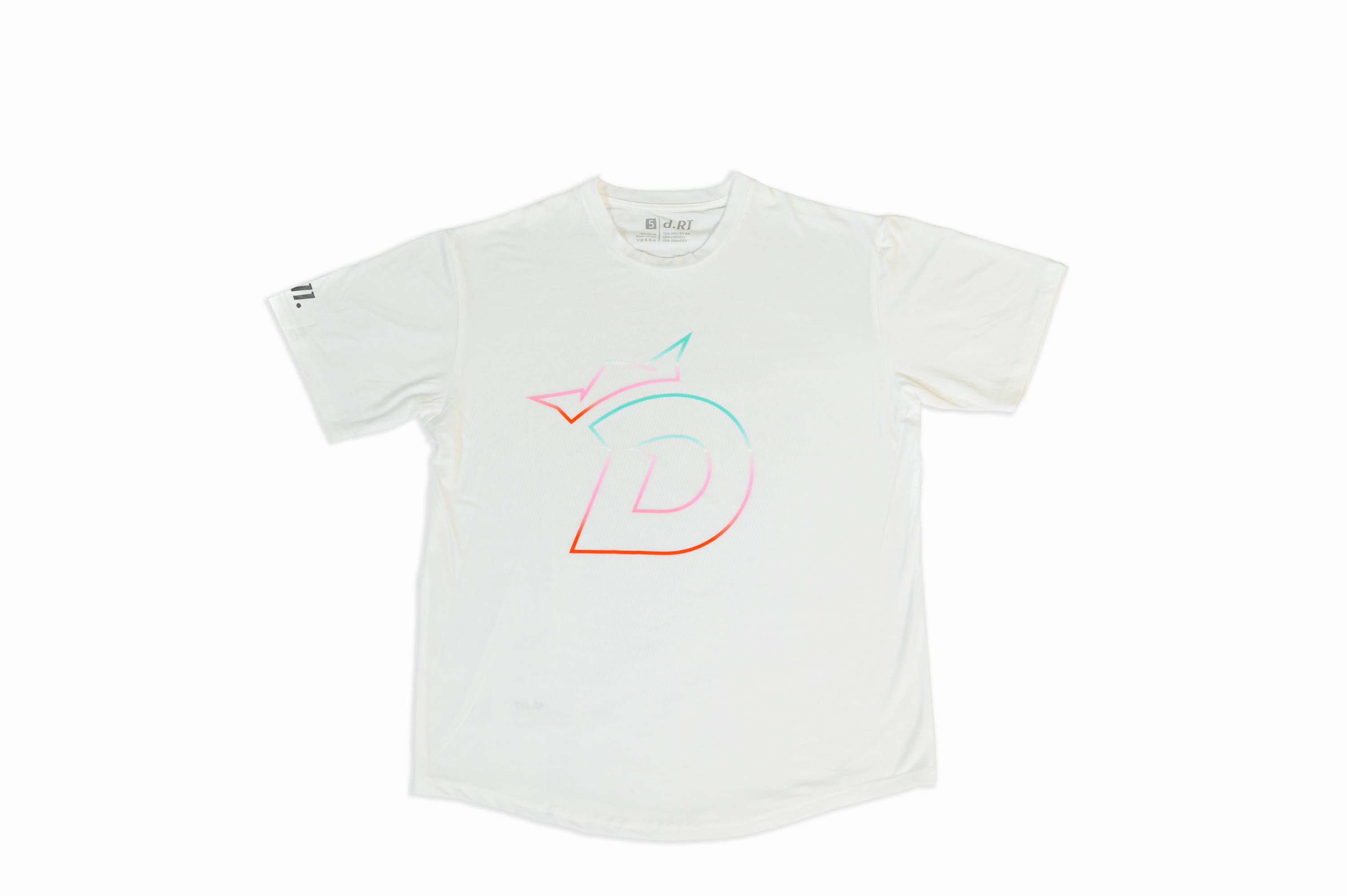 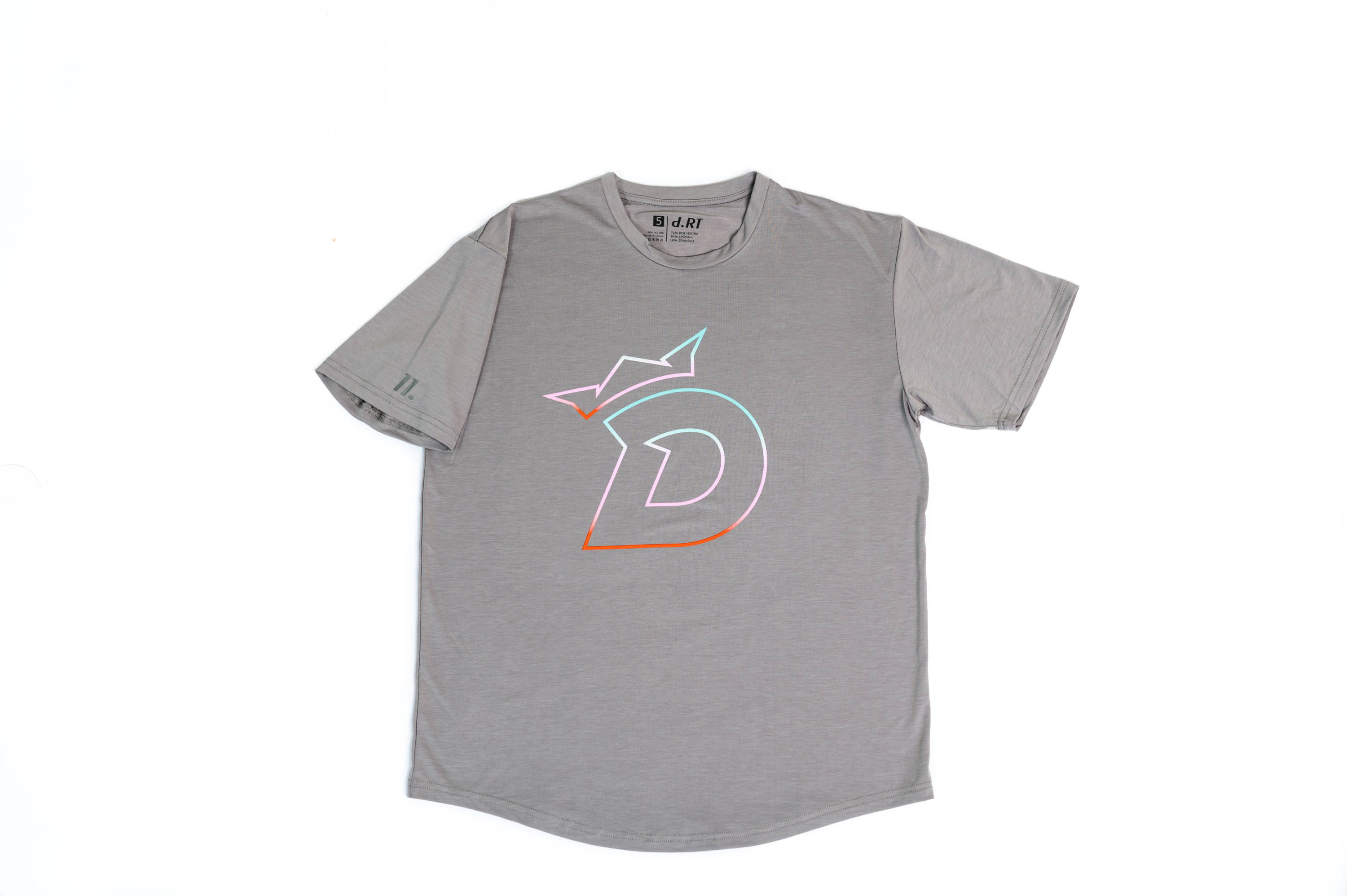 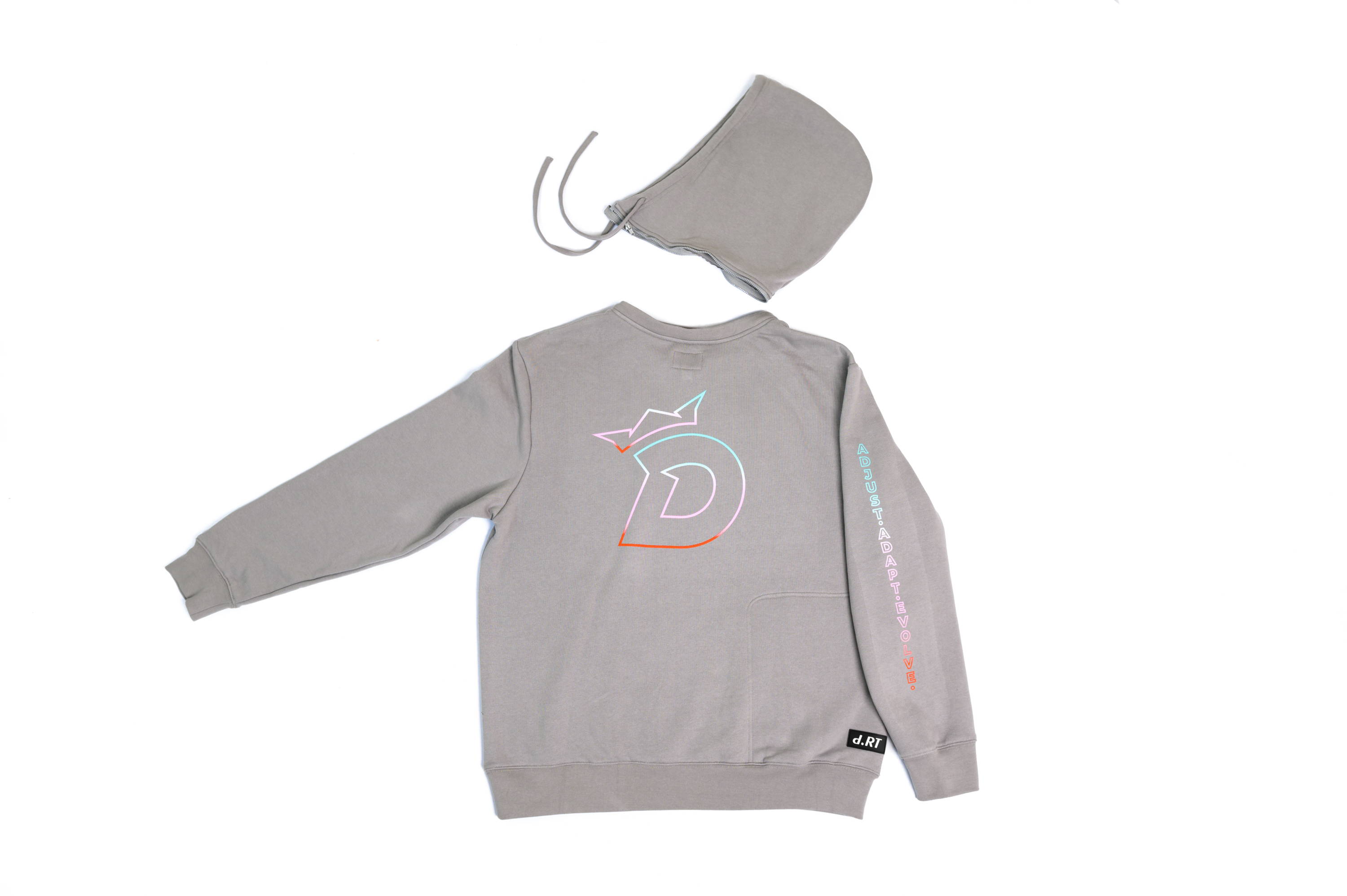 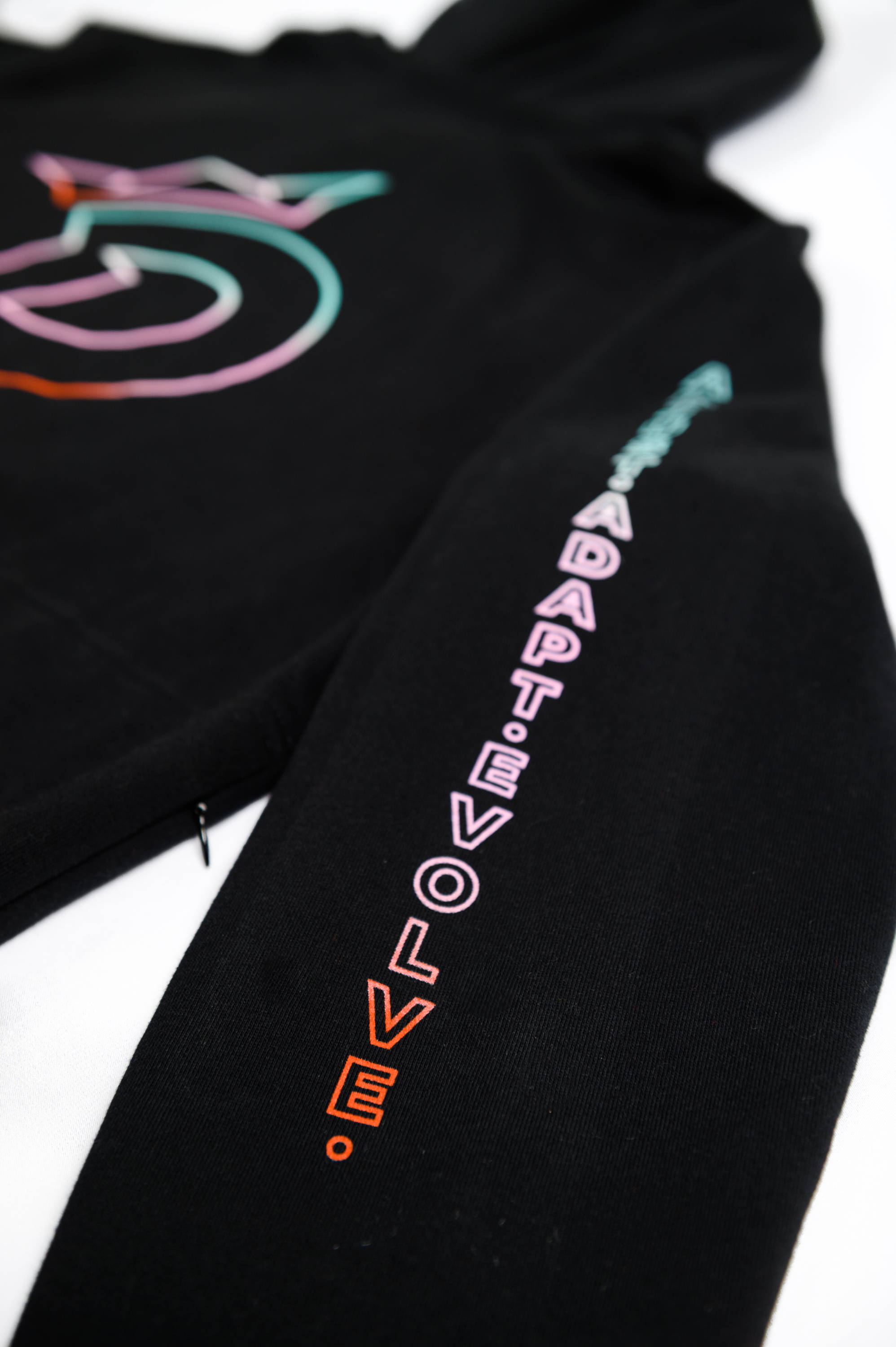 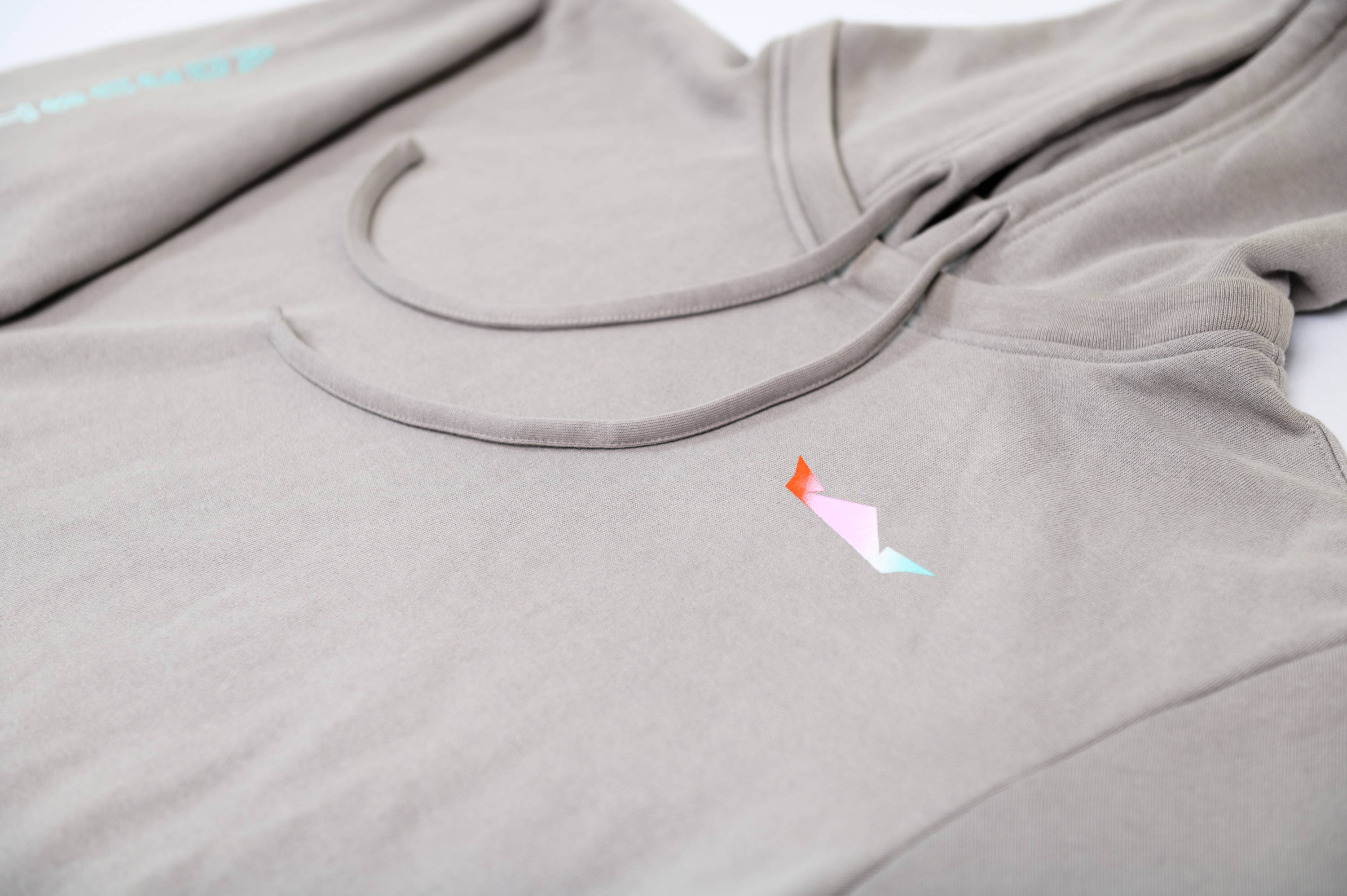 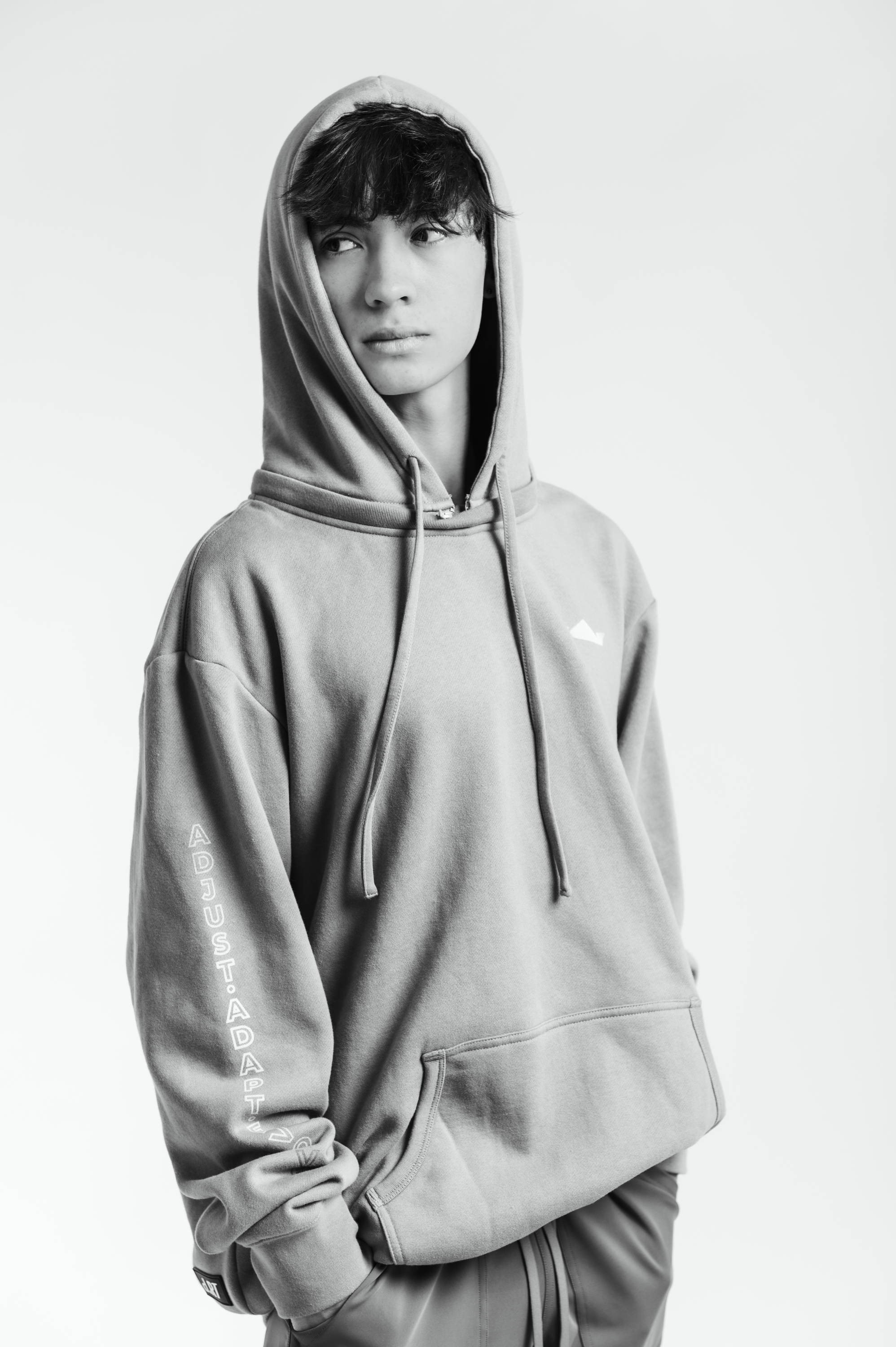