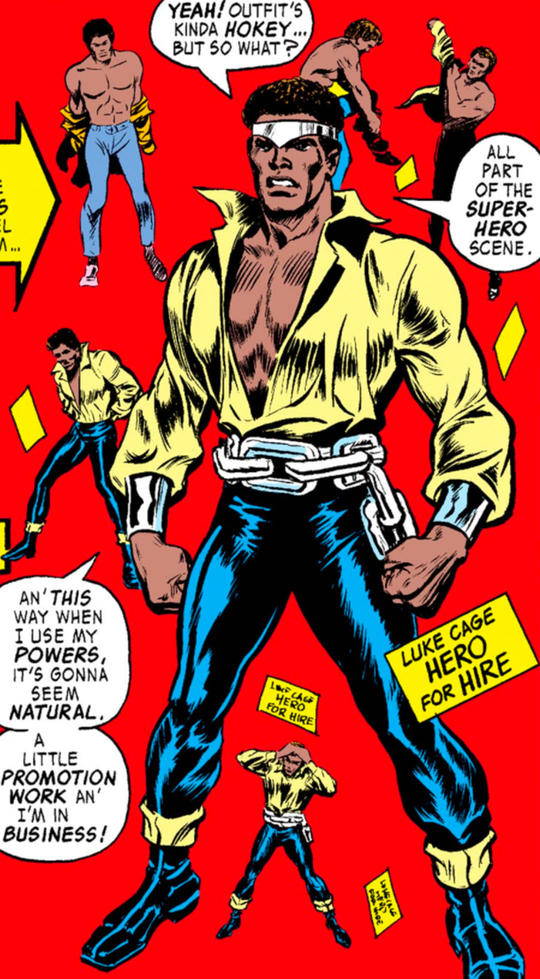 How Black Superheroes
Changed the Way I See Myself

In celebration of Black History Month, d.RT’s co-founder Brian Brunson
reflects on the emergence and importance of representation in comic books.

Growing up, you’re often asked, “what do you want to do when you grow up?” Most kids spit out the standards: astronaut, pro-athlete, fighter pilot—pretty much anything that sounds exciting and can make them enough money to buy their mom the house that they always promised her. I get it—I shared in those daydreams, too. But my ultimate boyhood fantasy—the thing I wanted to be the most—was a superhero. Specifically, I wanted to be Superman.

His endless list of SUPER talents really appealed to me. He had super speed, super strength, flight, and invulnerability, to name just a few. In my adolescent mind, I equated those traits with being the best. To me, he was the epitome of good, a winner, and successful. I imagined his life was perfect, and I envisioned myself in his shoes as an adult. But strangely enough, I would see myself as him—a grown, white man—which is a little strange considering that I am Black.

Thinking back, I didn’t realize it at the time how sad it was that I couldn’t see myself—my true self—as Superman. Or any superhero, for that matter. Every time I imagined myself being a particular Marvel or DC hero—I recast myself as some white dude in tights, running around saving the universe. That’s not because I lacked self-awareness or imagination, but because the comic book world lacked representation. None of the heroes I worshipped looked like me. Until I was introduced to Power Man.

Power Man, also known as Luke Cage, had diamond hard skin, super strength (not Superman level—I mean, can’t have a brother be that powerful), and an afro to die for. But most notably, he was one of the first Black superheroes to have their own comic book. Well, kind of. They teamed him up with a rich, white industrialist named Danny Rand—aka Iron Fist—in an attempt to ease the world into the idea of a Black protagonist. Marvel figured an angsty, Batman knock-off would help legitimize Power Man—and to an extent they were right.

Power Man and Iron Fist hit every racial stereotype dead on in the beginning of the series. Luke Cage was wrongfully incarcerated and was experimented on by a mad scientist in prison, giving him his powers. He broke out of prison, cleared his name, and vowed to protect Harlem by fighting crime and corruption. He wanted to be legit, but knew crime fighting didn’t pay, so he started “Heroes for Hire.” But he needed money to get started and that’s where Danny Rand came in. His parents were killed in an airplane crash in the Himalayas and he was found by monks who taught the ways of the Iron Fist. Of course Rand wanted to use his new powers and inherited fortune for good, so like any self-respecting white savior would do, he teamed up with a Black man to clean up the streets of a poor neighborhood.

It’s pretty cringeworthy looking back now, but as a young man I was hooked. The storyline made complete sense to me through the lens of early ’80s America. I didn’t understand or care about the racist stereotyping, I just knew that Luke Cage was my new Superman. He was the epitome of good, a winner, and successful—and I wanted to be that. But most importantly, for me, when I envisioned myself as Power Man, cleaning up the mean streets of Alexandria, Virginia, I actually looked like me—a strong, Black man.

Things started to change in the world of comics after that. Marvel and DC realized that there was a growing market for diverse characters in comics—ones that bucked against existing stereotypes. Heroes like Black Panther (Marvel), Falcon (Marvel), John Stewart (A black Green Lantern, DC), Black Lightning (DC), and Cyborg (DC) headlined their own solo comics. These well-developed characters proved that Black superheroes could be just as heroic, decent, and smart as their white counterparts. Black Panther was portrayed as a leader of a nation and one of the smartest men on the planet. John Stewart was often portrayed as the strongest Green Lantern ever due to his immense willpower and moral strength. Black Lightning, originally portrayed as a high school teacher, was recently upgraded to the position of Secretary of Education for the United States. But I knew things were really changing—and I mean really changing—when they recast Nick Fury, a classic, white cold-war spy hero who commanded the respect of the Avengers into Samuel Friggin’ Jackson. Finally, a Black man, with zero super powers was running the most powerful organization in all of Marvel Comics. At that point, I was confident that pop culture—at least in relation to my beloved comic books—was on the right track.

I’m reflecting on this during Black History Month because it fills me with so much pride—and frankly relief—that my three mixed-race sons have these heroes to look up to and emulate. Now, when they imagine themselves as Superman, their subconscious doesn’t subvert their own personal image—they can actually see themselves as a *Super* *Man* because images and stories of heroes who look like them are everywhere now. That makes me a SUPER grateful dad.

— Brian Brunson is the co-founder of d.RT. He no longer wishes to be Superman—just a super human. 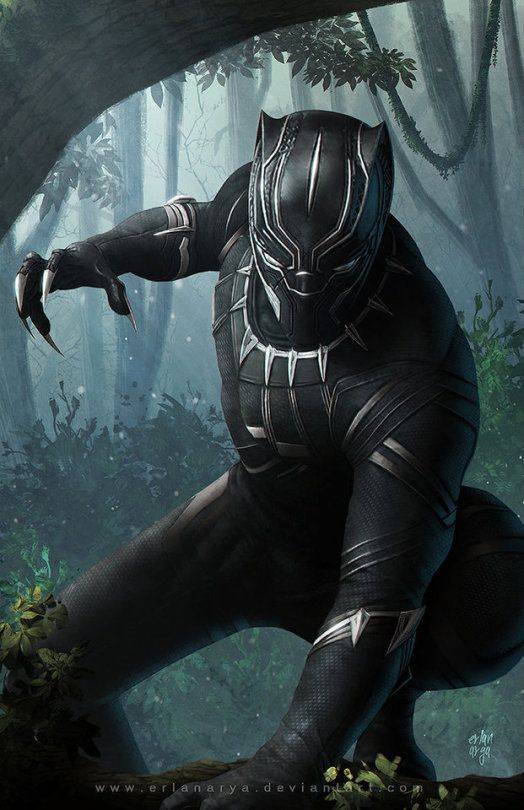 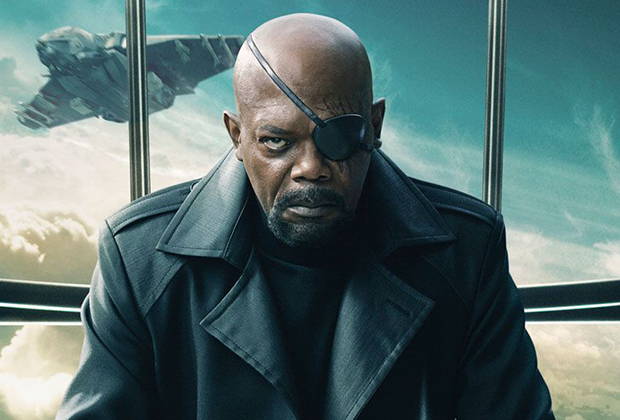